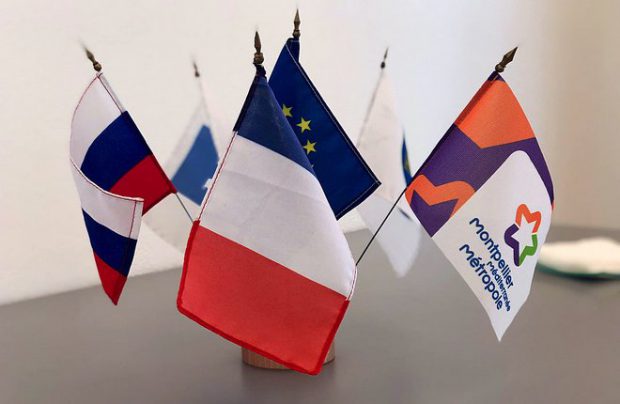 French Aviation authorities have declined Ural Airlines’ application to operate lucrative flights to Paris and Nice from Zhukovsky International Airport (ZIA), which is located 25 kilometres from Moscow, claiming that its ‘regional airport’ status is unjustified.

The disagreement comes after Ural Airlines, headquartered in Yekaterinburg, was previously granted approval by Russia’s regulators to operate scheduled services from Zhukovsky to Paris and Nice in November 2018 and February 2019 respectively. Optimistically, having obtained the licences, the airline added both new routes to its flight schedules and even initiated a sales effort.

However, whilst Russia’s aviation authorities consider ZIA to be a regional, ‘non-Moscow’ airport, a status which removes restrictions and limitations on the number of designated carriers allowed on international routes, the French authorities disagreed, arguing that Zhukovsky is a fourth Moscow airport. Routes to and from the Russian capital are strictly regulated and are defined by historical bilateral agreements. The disputed flights to Paris and Nice were originally scheduled to start in late April and May of this year.

Zhukovsky’s status has also been a cause of disagreement between Russia and aviation authorities of other countries, including Tajikistan and Israel.

In the meantime, Ural Airlines is about to launch two new French destinations Bordeaux and Montpellier. Both three-weekly services will be offered from Moscow’s Domodedovo Airport starting June 1, as mutually agreed by Russian and French authorities last October.