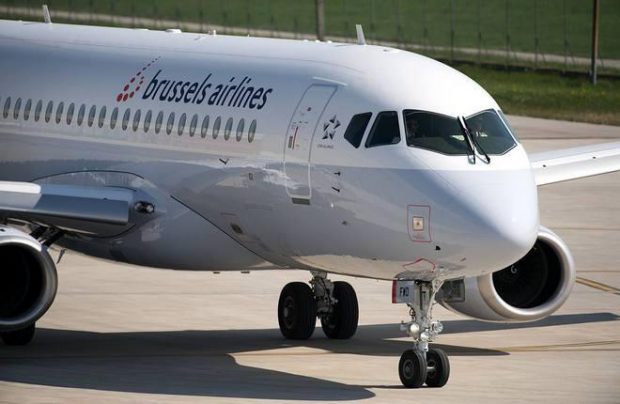 The latest aircraft, with tail number EI-FWG, arrived at the Belgian airline’s Brussels airport base from Venice on June 29, where it had been customised by Russo-Italian joint venture SuperJet International (SJI).

The aircraft is one of the seven owned by Irish-based CityJet, which wet-leases it to Belgium’s flag carrier. Dublin-based carrier placed a firm order for 15 SSJ100s and holds an option for further 16. It took its first delivery in 2016 becoming the launch customer for the type in Europe. The previous aircraft of the batch was delivered a year ago.

SJI, which was founded in 2007 (it is currently 41 per cent owned by manufacturer Sukhoi Civil Aircraft Co (SCAC), 49 per cent by its parent Sukhoi, with the remaining 10 per cent held by Leonardo of Italy) for the purpose of promoting the aircraft outside Russia, streamlining deliveries and providing after sales support. It has thus far delivered 29 aircraft – 22 to Mexico’s Interjet and seven to CityJet.

Russian Aviation Insider’s data shows that SCAC has delivered 21 aircraft so far this year, including 19 to Russian customers – eight to Aeroflot, seven to Yamal Airlines and four to Azimuth Airlines. CityJet and the  Thai Royal Air Force each received one SSJ100.