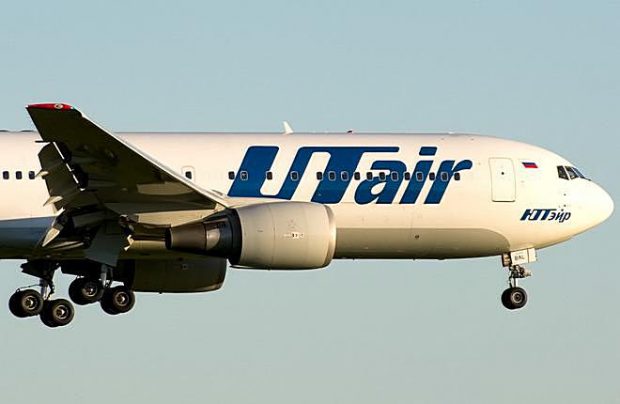 Russia’s Utair Airlines has, for the first time, sent a wide-body Boeing 767 to Uzbekistan for a heavy maintenance check. Uzbekistan Airways Technics (UAT) is to perform a C-check on the 19-year-old Boeing 767-200ER, with registration VP-BAL, which has been in service with Utair since 2014.

The airline had previously sent all its wide-bodies – its three Boeing 767s – to other countries for maintenance, including to Mongolia’s MIAT Technics. This year, however, UAT won Utair’s tender by offering ‘an optimal price’, a Utair source has revealed to Russian Aviation Insider.

Winning such a contract from a Russian airline has become an increasingly rare event for the Tashkent-based UAT since the failure of the company’s previous key Russian customer VIM Airlines, which went out of business in 2017. Last year the central Asian country’s only aircraft maintenance service provider worked on just one Russian-operated airliner, a Boeing 757-200EF operated by cargo airline Aviastar-TU. The bulk of UAT’s business currently comes from its parent Uzbekistan Airways, a situation which is compelling its maintenance division with the task of increasing its third-party customer portfolio.

As a consequence of Uzbekistan recently completing the initial stages of a major reformation of its civil aviation industry from that of an all-embracing single, state-owned national structure called National Aviation Complex (NAC) Uzbekiston Havo Yullary, Uzbekistan Airways Technics has now been turned into a limited liability company, a separate subsidiary of Uzbekistan Airways.

At the launch of the reforms, an NAC spokesman told Russian Aviation Insider that the plan was for the aircraft maintenance, repair and overhaul division to develop into a self-sufficient service provider that would eventually manage its business and finances separately from its parent airline.