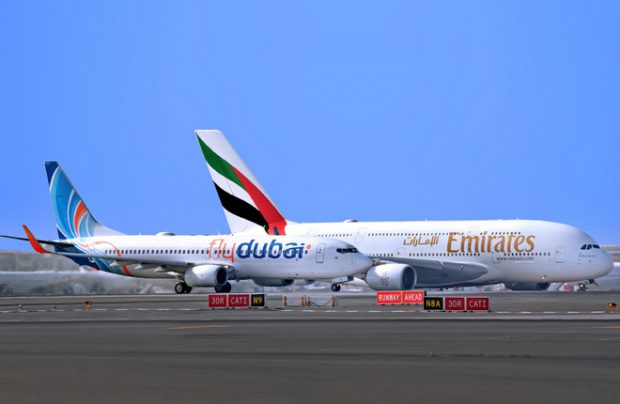 Dubai-based flydubai is to operate direct flights to Tashkent, the capital of Uzbekistan and one of the largest cities in central Asia. The decision means the hybrid airline will operate to every country in Central Asia as of March of this year.

The five-times-a-week service between Dubai International (DXB) and Tashkent (TAS) starts from March 2019 and will become a daily operation from June. Flights to the new destination will be operated under a codeshare arrangement with Emirates Airline, utilising a Boeing 737MAX-8 aircraft and will compete on the route with Uzbekistan Airways, the country’s flag carrier.

With the launch of these new direct flights to Tashkent, flydubai will be able to offer 33 weekly rotations to seven points in Central Asia, covering every country in the region to which it has been operating since November 2010, initially with the launch of operations to Ashgabat in Turkmenistan, followed by flights to Bishkek in Kyrgyzstan in February 2012, Dushanbe in Tajikistan in April 2013, to Almaty in September 2014, Astana in October 2015 and to Kazakhstan’s Shymkent in 2018.

Commenting on the Tashkent decision, Ghaith Al Ghaith, chief executive of flydubai, says: “This [direct service to Tashkent] creates opportunities for the further development of tourism and trade flows and is in line with our commitment to opening up previously underserved markets and offering more travel options to fly to Dubai and beyond.”

Emirates-owned flydubai (legally a Dubai Aviation Corporation) has a network that covers more than 90 destinations in 47 countries. Emirates Airline will codeshare on this route as part of the Emirates flydubai partnership announced in July 2017.