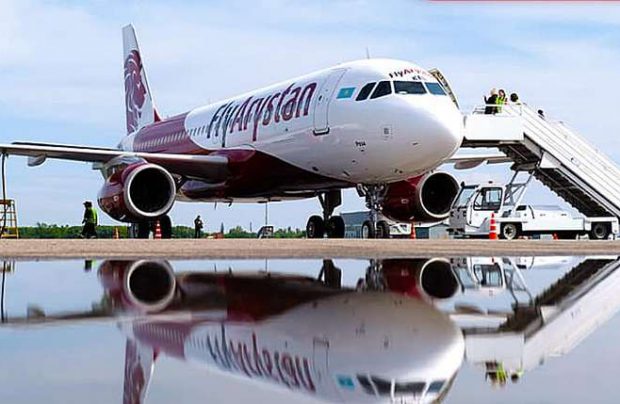 Kazakh authorities have obliged its airlines to carry baggage for free again, whilst making an exception for the country’s only low-cost carrier (FlyArystan)

The ministry of industry and infrastructural development of the Republic of Kazakhstan has granted an exclusive right for FlyArystan, the country’s recently launched and only low-cost carrier, to sell hand-baggage-only (basic) fares.

In late June, the regulatory authority made a U-turn and reversed the mandatory free 20 kg of baggage for all air carriers of the country, whilst giving the rights to set weight, dimensions and free allowance of hold bаggage, as well as hand baggage exclusively to Air Astana subsidiary FlyArystan.

Amendments to the draft of a transport bill – which specifically allows air carriers to independently determine the cost of baggage transportation – were approved by the Kazakhstan parliament in April this year and was later signed by the president of the country. However, in late June, the minister of industry and infrastructural development of the republic revised the transportation rules thus obliging airlines to carry cabin baggage, as well as checked-in baggage weighing up to 20 kg, for free.

With this rule now not applicable to low-cost carriers, FlyArystan, the first budget airline in the country, has gained a major competitive advantage by becoming the only local carrier with the opportunity to offer cheaper, no-baggage tickets (unbundled fares) whilst also earning additional income from passenger baggage transportation.

In the first two full months of operations, FlyArystan, Kazakhstan’s only low-cost carrier and central Asian’s new budget airline, carried 127,000 passengers since its start of operations on May 1.