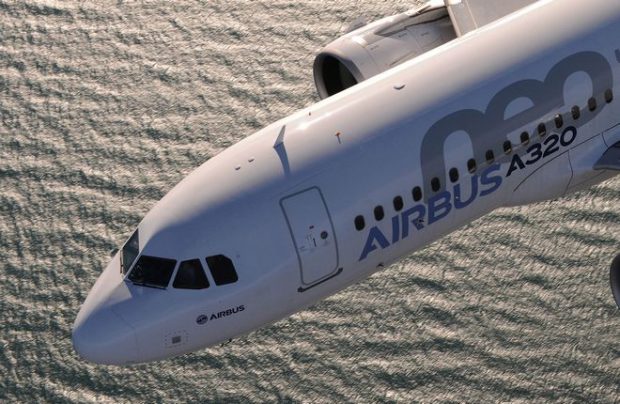 FL Technics, the Lithuanian provider of aircraft maintenance, repair and overhaul (MRO) services, has extended its EASA Part-145 approval for line maintenance of the Airbus A320neo family of aircraft powered by both the CFM International LEAP-1A and Pratt & Whitney PW 1100G engines.

The company, which has already added this new type to its main line station capabilities at Vilnius (VNO), is seeking further expansion of its certification standard at Dubai (DXB), Vienna (VIE), Tbilisi (TBS), Riga (RIX), and Kyiv (IEV) airports – from where FL Technics currently operates its EASA Part-145-approved line stations for the A320 family of aircraft, as well as for the Boeing 737 and Airbus A330 wide-body.

“The new addition to our existing EASA Part-145 approval provides proof that our company is working extremely hard towards the highest results and quality possible. From now on, our line maintenance stations will have an even broader scope of operations, expanding the possibilities of maintaining more than 900 operational A320neo family aircraft,” insists Zilvinas Lapinskas, chief executive of FL Technics, which is part of the Avia Solutions Group.