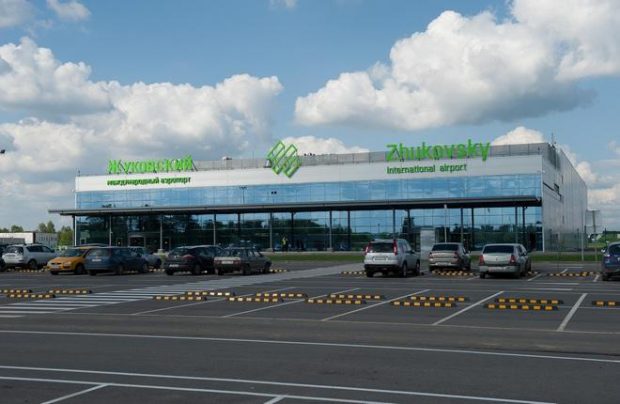 This is the company's third such facility in Russia (FL Technics)

Lithuania-headquartered maintenance, repair and overhail (MRO) provider FL Technics has opened a line maintenance station at Zhukovsky airport (ZIA) near Moscow. The new facility, the company’s third in Russia after Kazan and Sochi, will be carrying out maintenance on narrowbody Airbus A320s and Boeing 737NGs, including those registered in Europe, Aruba, and Bermuda.

An FL Technics spokesperson told Russian Aviation Insider that the new station is already open for business and ready to serve all A320s and B737NGs that fly to Zhukovsky. Its activity ranges from daily and weekly maintenance procedures to more serious issues.

FL Technics, an Avia Soulution Group company, is the first MRO provider to have opened an outstation at the airport, whose commercial operation began in 2016. Previously, the flights operating into Zhukovsky did not need on-site maintenance capacities as they were not staying at the airport for any significant periods of time.