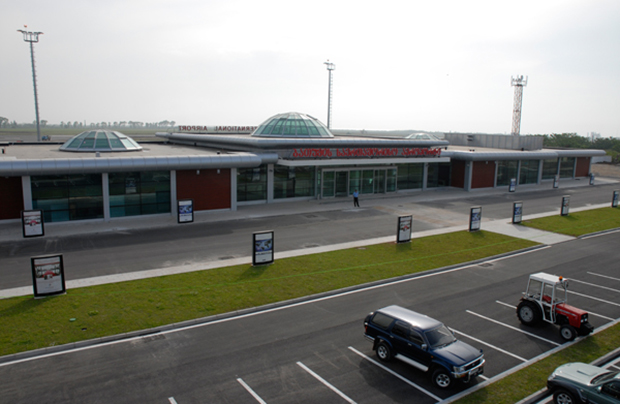 FL Technics, a Lithuania-based aircraft maintenance provider, has opened its third station in the country of Georgia, at Batumi International, in the city of the same name on the Black Sea. The station in Batumi has been fitted out to accommodate Airbus A320s and Boeing 737NG narrowbody aircraft, and Turkish Airlines has been confirmed as the stations very first customer.

The company now has bases in each of the country’s three international airports.

The provider is counting on the convenient location of the base to bring in more customers. “The strong presence in airports of Georgia,” says the company’s head of line maintenance at FL Technics, Karolis Statkus, “puts us in a great position to serve FL Technics’ most important clients from neighboring countries as well as the Middle Eastern carriers, which are showing increasing interest in the country for connecting routes.”

FL Technics’ expansion also coincides with the rapid passenger traffic growth through Georgian airports. It increased by 25.7% last year. Batumi was the country’s second fastest growing airport. It served 312,300 passengers in 2016, up by 37.9% year-on-year.