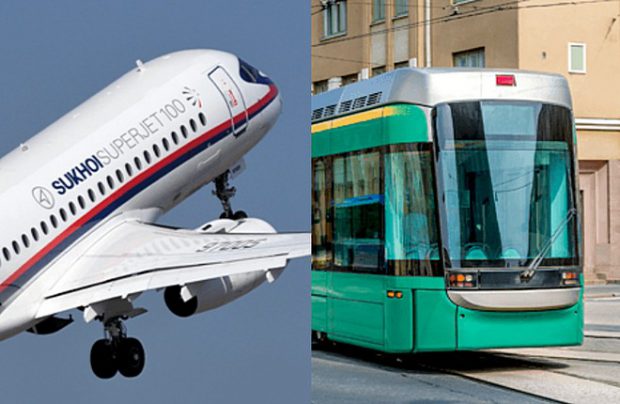 The outlook revision directly reflects the significant impact of the global COVID-19 pandemic on the Russian economy – and on the propensity of the Russian sovereign to support GTLK. With mounting pressure on government budgets as spending priorities increase on multiple fronts, the new rating reflects a high probability of support from the government, although the likelihood of such support, given these mounting pressures, is no longer expected.

On the plus side, Fitch has not revised the GTLK outlook further down to negative, as it does not envisage a longer term weakening trend. Currently some RUB14 billion has been allocated for GTLK’s capital injection in the federal budget for 2020. Additionally, its management is expecting capital injections in 2020 on various other transport development programmes and extraordinary support to compensate for lost revenue.

Furthermore, the RUB23 billion state subsidy announced on March 15 by the Russian authorities for domestic air carriers, will at least mildly alleviate the pressure on GTLK’s asset value.

Fitch nevertheless expects the pandemic to bring additional pressures on the leasing company’s intrinsic creditworthiness, given the company’s large exposure to the vulnerable rolling-stock sector and to the highly impacted aviation sector (around RUB250 billion at end-2019 or 2.5x equity each).

GTLK’s standalone credit profile is currently underpinned by an adequate funding profile, with a reasonable liquidity buffer and modest repayment obligations for 2020-2021.

GTLK’s rouble-denominated senior unsecured debt ratings are aligned with the company’s Long-Term Local-Currency IDR. The US dollar-denominated notes issued by GTLK’s Ireland-based subsidiary GTLK Europe DAC and its financing SPV, GTLK Europe Capital DAC, are rated in line with STLC’s Foreign-Currency IDR as they benefit from an unconditional and irrevocable guarantee from STLC.

Last month, Mikhail Poluboyarinov was appointed to the position of general director of GTLK, succeeding Sergey Khramagin, who had held this position since 2012.

Poluboyarinov, the former first deputy chairman of VEB, Russia’s state development facilitator, and having previously worked as deputy general director for finance and planning at Aeroflot, has also previously chaired Aeroflot’s board of directors.