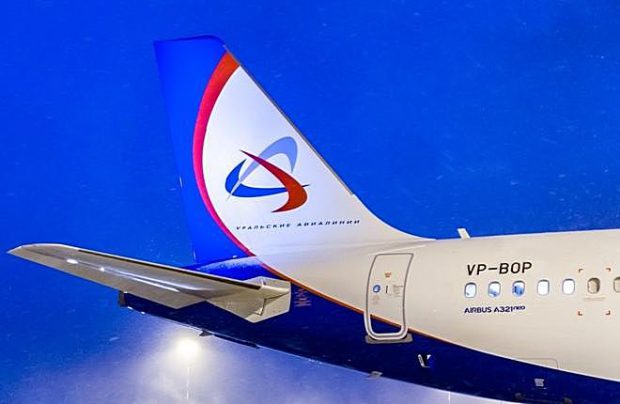 Ural Airlines (U6), Russia’s fifth largest carrier, has introduced its first Airbus A321neo, operating a flight on the key route from its Yekaterinburg airport base to Moscow on November 2nd.

The aircraft, the first LEAP-powered A321neo to enter service in both Russia and the Commonwealth of Independent States (CIS), is on an operating lease from US lessor GECAS. Sporting tail number VP-BOP, it is configured to accommodate 236 passengers in a full-economy layout and is the third re-engined narrow-body A320neo family aircraft in the carrier’s fleet.

The Russian operator has a current in-service fleet of 47 aircraft, all from the Airbus A320 family, including five A319s, 26 A320s and 16 A321s, with each one powered by CFM International engines.

U6 served 7.4 million passengers in the first six months of this year, a 5.8 per cent year-on-year improvement. The airline’s flight geography now includes more than 200 destinations.

With its aim to operate a 70-strong fleet by 2025, the carrier also holds a firm order for 10 Boeing 737 MAX-8s and an option for a further four of the currently grounded aircraft. In the original schedule, the first deliveries were due to occur in October of this year and the airline was expecting to have two MAXs in its fleet before the end of 2019.