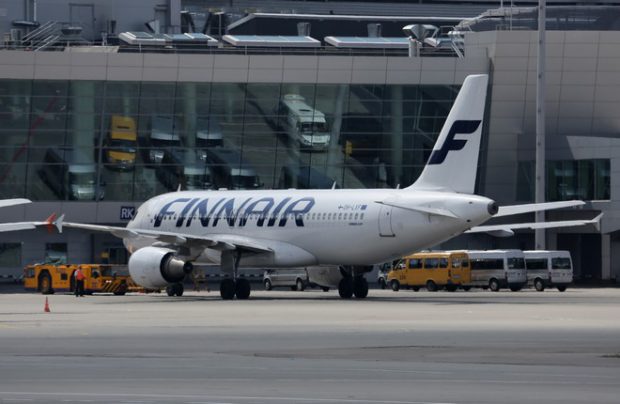 Finnair has announced plans to increase the number of flights to destinations in Russia, promoting the strategy it started last year.

The Finnish airline doubled the number of its own operations between Helsinki and Moscow to 14 weekly return flights. An additional flight has also been launched between the Finnish capital and Russia’s second largest city, St. Petersburg. It is performed six days per week.

This year Finnair is planning to increase the traffic volume between Helsinki and St. Petersburg by 30%, replacing its ATR 72-500s with larger Embraer E-190s. The move will increase the daily available capacity on the route by almost 100 seats.

Finnair reported a 29.3% traffic surge on its Russian routes last year, following a 19% increase in capacity. The growth rate was the highest in the fourth quarter, reaching 34% year-on-year.

The list of Finnair’s destinations most favored by the Russian travelers in 2017 includes Alicante, Paris, Prague, Stockholm, Milan, and Munich. Finland as the final destination also proved quite popular with Russian passengers: mostly Helsinki and several destinations in Lapland, such as Rovaniemi. Connection flights to the US (New York, Chicago, Miami, and San Francisco) are among the most popular long-haul destinations, as are the Asian cities of Bangkok, Singapore, and Tokyo. Finnair’s new service to Havana, introduced this winter, was also well received.