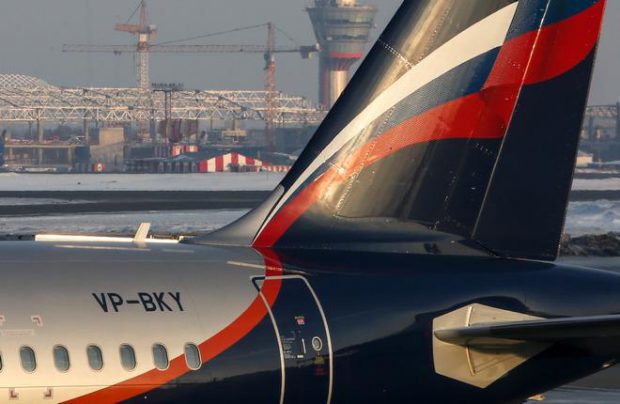 Most of the aircraft operated in Russia are currently listed on the Bermudan register (Leonid Faerberg / transport-photo.com)

The entire fleet of Russian-operated aircraft might be put on the national register within two or three years, Mikhail Bulanov, deputy head of the country’s Federal Air Transport Agency (FATA), announced at the recent Aircraft Finance & Leasing Russia and CIS conference in Moscow.

Bulanov explained that the Russian continued airworthiness system is in line with the international standards: “We need to put an end to speculations to the effect that our system is non-compliant. It is completely compliant. We know what to do and how to do it, we do not need to be timid.”

FATA says that out of the 743 Western-built aircraft currently operated in Russia, only 133 are registered in the country. Of this number, 123 airframes with under 50 passenger seats.

The rest of the fleet are registered either in the Bermudas (582), Ireland (26), or other jurisdictions (two airframes).

A total of 16 certification centers will be set up to control the continued airworthiness processes, Bulanov said. Eight such centers have already been approved, and the remaining eight are to be approved before the end of the year. FATA has also accredited 376 maintenance organizations to provide MRO services to Russian operators. Of these, 319 are Russian companies and 57 are international businesses. There are also 33 EASA Part 145 registered maintenance organizations operating in Russia, of which 20 also hold Russian MRO certificates.

After Russian carriers have transferred their fleets to the national register, their continued airworthiness costs are expected to go down significantly, Bulanov promised. He told the conference that FATA had run a research of the fleet operated by now-defunct Transaero Airlines, which had revealed that the carrier could have saved up to $3 million in MRO expenses had it had its fleet registered in Russia.