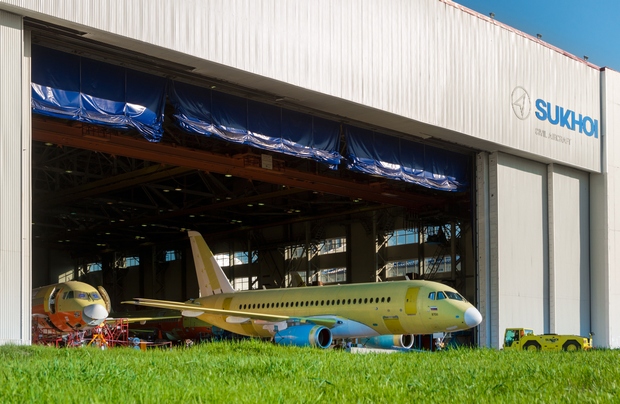 Several important appointments are ahead for the Russian aerospace industry, Kommersant daily reports. According to the publication, Kamil Gainutdinov, currently Commercial Aviation Services (CAS) Sales director for Russia and CIS at Boeing Commercial Airplanes, is poised to become the president of the Sukhoi Civil Aircraft (SCAC).

Before joining Boeing, Gainutdinov managed international contracts for UTair’s helicopter operation divisions. At Boeing he was responsible for supporting the fleet of Boeing aircraft in the region. Now, one of his most important tasks as the head of Russia’s leading civil aircraft producer will be setting up a sound aftersales support network for the Sukhoi Superjet 100 aircraft. He is regarded by his colleagues and industry experts as “someone who can build up a system from scratch.”

Gaynutdinov’s predecessor at SCAC, Ilya Tarasenko, will move on to become the general director of Russian Aircraft Corporation MiG. On this position he will replace Sergey Korotkov, who will remain MiG’s chief designer. Reportedly, the need to separate the two roles – that of a CEO and a chief designer – is one of the drivers behind the current shifts in the corporate management of Russia’s two major aerospace corporations.

Both SCAC and MiG are part of state-owned United Aircraft Corporation.