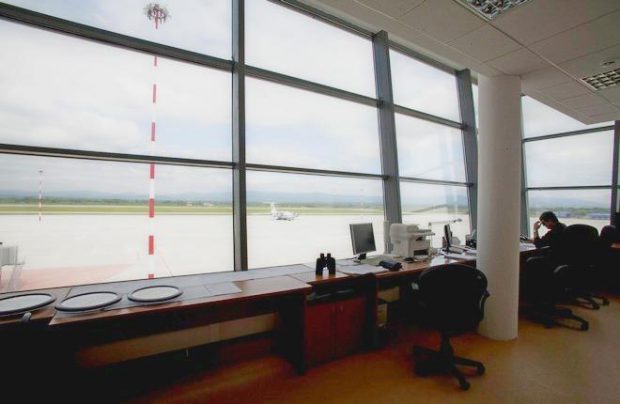 The bill has yet to be approved by the government (Leonid Faerberg / Transport-photo.com)

In an attempt to stimulate an influx of tourists to the Russian Far East and boost region’s investment potential, introduction of electronic entry visas at local airports is considered.

The Russian government’s legislation commission has provisionally approved a draft law allowing international travelers to enter the country via airports in the Far East using electronic entry visas. The bill will now have to be adopted by cabinet.

The practice was initially introduced in trial format at the sea port of Vladivostok in 2017, and may now be replicated across airports in Russia’s Far East, for the exception of those whose terminals have not yet been renovated to accommodate the innovation.

An applicant for an electronic visa is to fill out the relevant form on the website of the Russian Foreign Ministry at least four days prior to the date of their intended entry. After the necessary coordination procedures with the responsible institutions, the decision (positive or negative) will be published at a dedicated web-site. If issued, the visa will be valid for 30 days since published on the ministry’s special website. Of this period, the successful applicant may only stay in Russia for eight days. The simplified procedure will be offered to citizens of 18 countries, as listed on the ministry’s website.