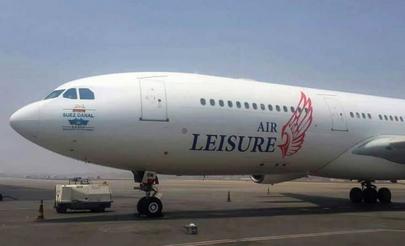 SCAC’s president, Ilya Tarasenko, earlier explained to Prime newswire that the aircraft will initially be delivered on an operational leasing basis, which will later on be replaced with financial leasing terms. He did not specify when the LOI would be transferred to a firm order, nor when the deliveries might begin.

Air Leisure is based in Cairo. According to open sources, it operates a fleet of three wide-body Airbus A340 aircraft and a narrow-body McDonnell Douglas MD-83. The carrier flies to destinations in North and Northeast Africa, the Middle East, Europe (including Warsaw, Zagreb, Rome, Paris and Manchester) and China.