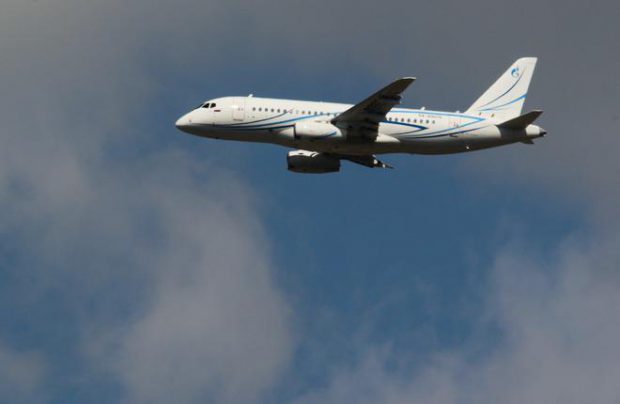 European Aviation Safety Agency has certified the extended range version of Sukhoi Superjet 100 regional aircraft, Sukhoi Civil Aircraft announced. Although there are no firm orders for this version from European customers at the moment, the Russian manufacturer expects the approval will facilitate the aircraft’s sales to foreign customers.

SSJ 100LR variant received its type certificate from the Aviation Register of the CIS-wide Interstate Aviation Committee in the summer of 2013. Its range is extended to 4,578 km, from the base version’s 3,048 km. The aircraft is powered by PowerJet SaM146 1S18 with increased thrust compared to the original variant.

Earlier there were expectations that Belgian VLM Airlines would become the first operatorof the LR variant in Europe. The airline signed an LOI for four aircraft, but in February 2016 canceled the agreement, citing the lack of European type certificate as a reason. Later on the carrier left the market due to financial insolvency.