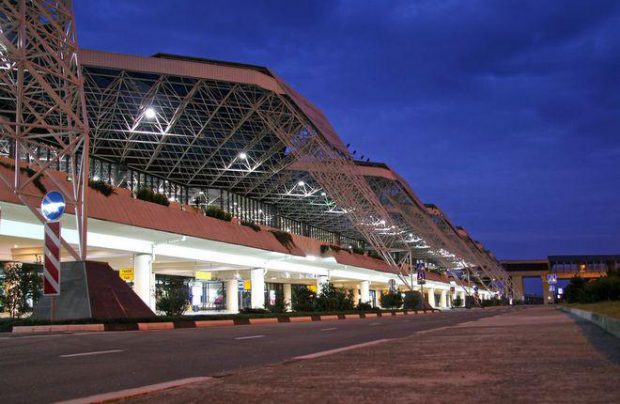 Russian business aviation operators are increasing their share on the domestic market, Alexander Kuleshov, board chairman at the Russian United Business Aviation Association (RUBAA), told the audience of the Business Aviation Forum held on the eve of JetExpo 2016.

RUBAA reports that 80% of all Russian bizav traffic passes via Moscow, Yekaterinburg, Samara, Nizhny Novgorod, Rostov, and Sochi, and that traffic via the Moscow airports periodically peaks at 75% of all bizav flights operated in Russia. Russian airports served 65,138 bizav passengers in the first half of the year, compared to 73,692 in 2015 and 88,052 in 2014.