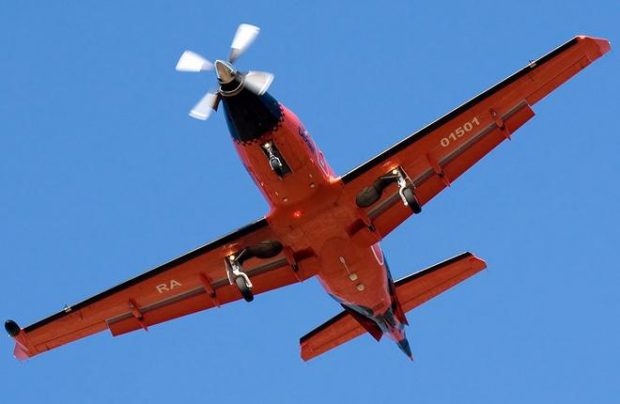 Dexter, an air taxi service that operates flights throughout Russia, has canceled its scheduled flight service, reads an announcement on the carrier’s website. The operator is now to focus mainly on charter and medevac services. CEO Bagdasar Asaturov says the decision comes as a result of the Volga Federal District’s move to cancel the program to subsidise the transport scheme in which the carrier participated since its inception in April 2013.

Asaturov says the recent legislative decisions, which revised the carrier’s subsidies downwards, brought “sizable losses” on the airline: “Since [Dexter] is a commercial company, which does not have any other sources of income aside from its main business, the carrier has been forced to cancel its subsidized scheduled flight services, and will concentrate instead on its charter and medevac programs.”

The cancellation process was taken step-by-step, so as to have minimum impact on the passengers. Back in June the carrier canceled its Kirov-Perm, Nizhny Novgorod-Perm, Kazan-Penza, Nizhny Novgorod-Izhevsk, and Ufa-Ulyanovsk routes.The passengers that had bought tickets on these flights were promised compensation.

Dexter had already begun to face difficulties with participation in the subsidiary program. In December of last year, the Federal Air Transport Agency imposed limitations on the carrier’s commercial certificate over the irline’s financial hardships. The restrictions were lifted in February 2017, following the enactment of a new subsidizing program that allowed the carrier to resume its scheduled services.

Despite the cancelation of scheduled flights, Dexter has no plans to change its fleet, which consists of nine Swiss-built Pilatus PC-12s. In addition to a commercial operator’s certificate, the airline is also cleared to maintain the type.