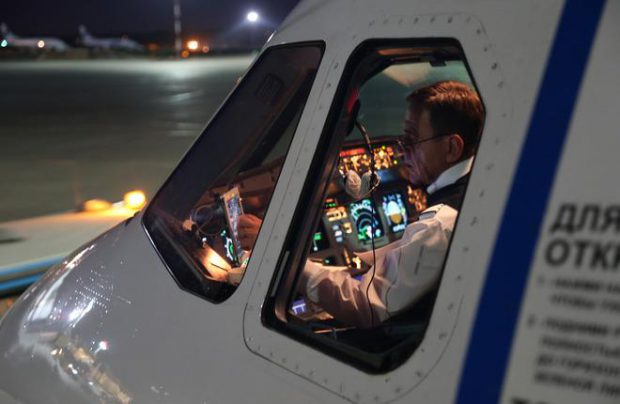 In the period from now until 2035, the demand for airline pilots in Russia and the CIS region will reach 22,000, according to Boeing’s Pilot and Technician Outlook. This estimate exceeds last year’s forecast of 17,000 pilots by 29.7%.

The estimate is based on the forecast size of commercial airliner fleet. Russian airlines’ demand for airliners in the period between now and 2035 is expected to reach 1170 aircraft.

Demand for technicians if also expected to rise. According to Outlook, 26,000 maintenance technicians will be hired in the region in the next nineteen years (up 18.2% from last year’s forecast).

This year’s Pilot and Technician Outlook features a new category of aviation specialists – cabin crew. The number of flight attendants the region’s carriers will need until 2035 equals the number of technicians, at 26,000.