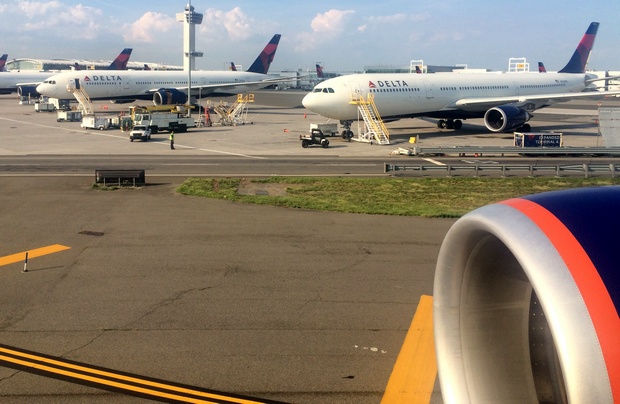 The US’s Delta Air Lines has suspended its service to Russia with intent to resume flights in spring 2017. Delta’s last direct flight from Moscow ‘s SVO to New York’s JFK for the season took off on September 6. Last autumn the carrier also suspended its flights, which were resumed only in May.

With Delta leaving the market Aeroflot has become the only carrier performing direct flights from Moscow to New York. According to Aeroflot IFRS report the company’s revenue from the American destination grew by 25.1% to 19.8 billion rubles, passenger traffic was up by 4.6%.

Delta has become the fourth foreign airline to leave Russia this year on the back of market downturn. Several airlines have either cut or suspended flights to Russia against the backdrop of economic crisis and passenger flow downturn, especially on the Turkish destination. Among them are Lufthansa, Czech Airlines, Thai Airways, SAS and El Al. Early into 2016 Air Berlin announced its market dropout, March saw EasyJet suspend its flights to Russia, Eurowings (part of Lufthansa Group) left Russia in August.

All in all according to Federal Air Transportation Agency data the international traffic in Russia dropped by 26.3% YOY to 17 million passengers.