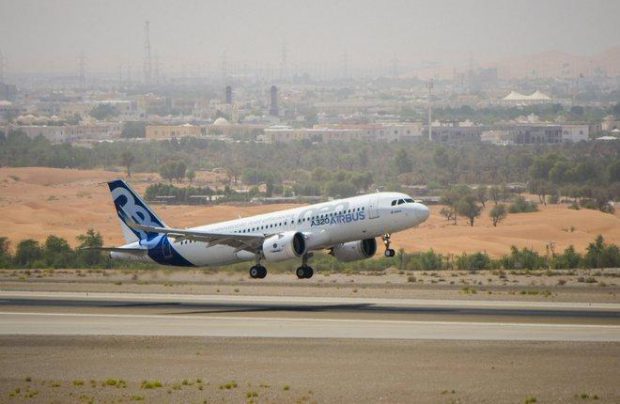 As many as 42 next-generation, re-engined Airbus A320neo and Boeing 737 MAX aircraft ordered by Russian state-backed lessor VEB-Leasing have been identified as originally destined for Transaero, once Russia’s second biggest airline which went bankrupt and ceased operations in October 2015.

Deliveries of the re-engined narrowbodies to the lessor are expected to begin later this year, but with no customers found as yet, Vedomosti business daily has reported, citing senior managers of three leasing companies and two airlines.

The revelation that VEB-Leasing is an undisclosed customer for several dozen neos and MAXs first surfaced in June last year at Paris Air Show 2017, when engine manufacturer CFM International revealed that VEB-Leasing had signed firm orders for LEAP-1A engines to power 20 Airbus A320neo/A321neo and LEAP-1Bs for 22 Boeing 737 MAXs. Without disclosing the identity of the end customer, both Airbus and Boeing confirmed the placement of these orders to ATO.ru, Russian Aviation Insider’s sister publication.

Contracts for the Airbus A320neo and Boeing 737 MAX deliveries were originally placed in 2011, it is reported. Since down payments for them had already been made, their rejection will lead to the loss of these deposits. This year the lessor is expected to take delivery of two Boeing 737 MAXs. Two Airbus A320neos are planned for 2019.

It is known that another major Russian carrier, S7 Airlines, is poised to start receiving nine Boeing 737 MAXs in the near future, in this instance leased from US-based Air Lease Corporation. S7 is also Russia’s launch operator for the A320neo family in Russia. These aircraft are also contracted via foreign lessors.

As for other Russian carriers, Ural Airlines has revealed plans to operate two long-range Airbus A321neos, starting next year, with no firm contract signed yet. Also in 2019, UTair is planning to start receiving Boeing 737 MAXs. According to reports, neither of the two carriers has received offers from VEB-Leasing for its A320neos and 737 MAXs.