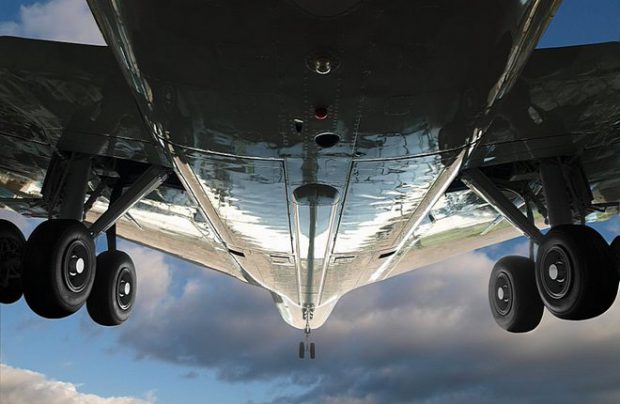 As part of a strategic plan to increase its proximity to its airline customers, Danish company TP Aerospace has opened the first workshop specialising in aircraft wheel and brake maintenance and repairs as a foreign company in Moscow, Russia, with the facility receiving its European Union Air Safety Agency (EASA) approval this month.

It means that TP Aerospace Technics Russia has become the first wheel and brake workshop in eastern Europe, with the new facility located close to the country’s largest airport, Moscow’s Sheremetyevo (SVO) and consisting of a combined office and workshop space, currently operated by six personnel made up of four technicians and two managers.

“We already have a good and solid customer base in Russia and in the surrounding countries and, after many years of servicing airlines in the region, we now have an in-depth understanding of the countries, the markets and the cultures,” observes Jeppe Moeller, the company’s regional sales director. “Airlines in eastern Europe and Russia in particular are showing an increasing interest in our services, but to exploit the full potential for this it is inevitable that we are present locally,” he adds.

In order to support its growth plan, it was important to find a suitable location to satisfy the demands of customers in the region, the company says. Now, with this workshop located close to SVO, TP Aerospace can cater in a “convenient and efficient way” to many airline customers in the area.

“The aim of this workshop is to create a lean and efficient establishment that can deliver strong performance from the start as well as selecting the right group of people to join our team and run the shop,” says Frank Rott, TP Aerospace’s global maintenance, repair and overhaul (MRO) director.

Meanwhile, the facility received its EASA approval in March 2020, the company reveals in a statement.