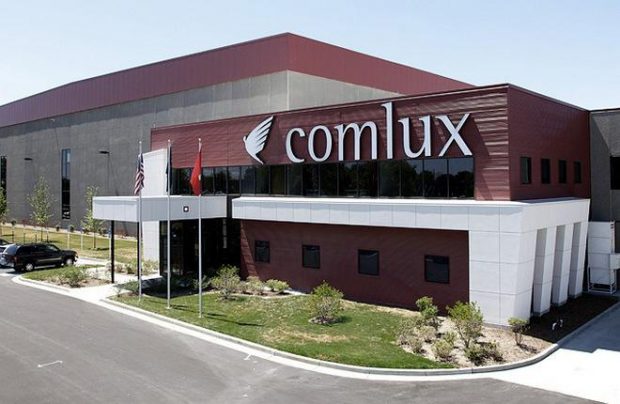 Comlux KZ, a Kazakhstan’s subsidiary of the Swiss business aviation operator Comlux cleared by the European Aviation Safety Agency (EASA) to fly to the EU countries as well as to Norway, Switzerland and Iceland. This happened after the operator was authorized as a Third Country Operator (TCO) according to the new EU regulation, Kazinform agency reports quoting Kazakhstan Civil Aviation Committee.

Сomlux subsidiary in Kazakhstan was established in 2008 “to cope with high demand for flights between Europe and Central Asia as well as the intraregional demand”. In April, 2017 the operator received a Russian-built Sukhoi Business Jet (SBJ) which became one of the two SBJs ordered by the company in 2011. There is also an option for two more aircraft.

The obligatory requirement to obtain a flight safety certificate for Third Country Operators was introduced in 2014 with the certificates issued since 2015. To receive clearance for the flights to Europe an airline should correspond to the International Civil Aviation Organization (ICAO) flight safety standards. The novelty should ease the document flow and cut the airlines’ expenses as the TCO certificate is a replacement for a heap of various clearances issued by the aviation authorities of separate European countries.

Kazakh airlines started receiving clearances to fly to Europe after in December last year the European Commission removed the country from the EU Air Safety List as a result of a five-year long work to improve flight safety standards in Kazakhstan.