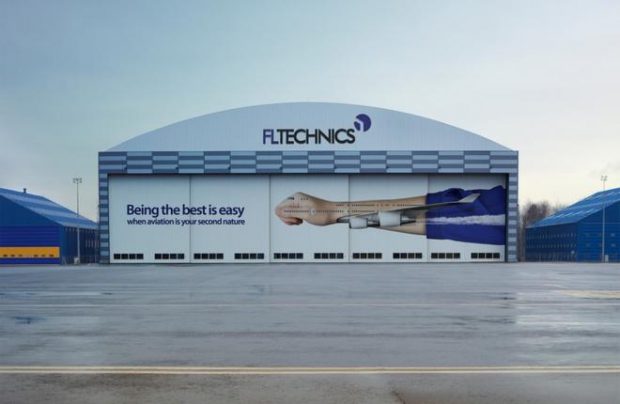 FL Technics, a Vilnius, Lithuania-based MRO provider, had a very lucrative year in 2017 with a net profit of 5.3 million euros.

At least 30% of the sum came from Russia and the CIS, CEO Zilvinas Lapinskas told Russian Aviation Insider on the sidelines of the MRO Russia and CIS international exhibition organized by ATO Events.

The company’s success is the product of its efficiency improvement program implemented in 2014-16. “We had a good year; the market is growing; we are getting more customers,” Lapinskas commented. The provider had, however, to face an increase in payroll costs last year.

Also in 2017, FL Technics opened four line maintenance stations, one of them at Zhukovsky international airport outside Moscow. The other three outstations are in Riga, Nuremberg, and Valencia.

The company plans to keep opening several more line stations around the world annually, Russia and the CIS being its priority development regions, Lapinskas noted.

FL Technics is a core subsidiary of Avia Solutions Group, making up the biggest part of the group’s business.

The company holds appropriate certificates and has a hangar manned by trained staff in Lithuania’s Kaunas for providing base and line maintenance services on Airbus A330 widebodies. No demand for such capability has cropped up yet though.