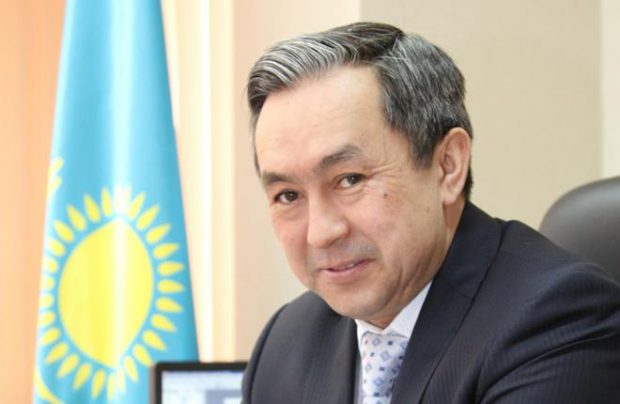 Beken Seidakhmetov, chairman of Kazakhstan’s Civil Aviation Committee has resigned from his position. The announcement came as a complete shock for the country’s aviation industry. Leading Kazakh carriers from Europe’s black-list is attributed to Seidakhmetov’s personal merit.

The official’s decision to resign was finally voiced by his immediate superior, Kazakhstan’s Minister for investment and development Zhenis Kasymbek, to whom the committee reports. Neither the minister, nor Seidakhmetov, who has been running the committee since 2011, provided any clarifications on the decision.

Beken Sediakhmetov certainly deserves to be called the icon of Kazakhstan’s aviation industry. It was within his term, that the Memorandum of Understanding was signed with the ICAO in 2012, marking the start of the country’s harmonization with the international standards. One of the direct consequences of this event is the European Commission’s resolution dated December 8, 2016 regarding removal of all restrictions from Kazakh carriers to fly to EU countries.

Seidakhmetov is clearly the advocate of Western-European management system in civil aviation. H was directly involved in the signing of a Memorandum of Understanding with the CAA in 2015, which saw the country take to the British model of managing the aviation industry. It is known that in the winter of 2016-2017 the Committee was working on inking a technical assistance contract with the British agency, which could help transform the committee. This governmental body was expected to gain complete autonomy from the ministry. The project’s second target was to ensure the industry’s 87% harmonization with ICAO standards, which would lead the country to the list of the world’s top-30 aviation administrations.

A source in the Ministry told Russian Aviation Insider that the duties of the Head of the Committee have temporarily been handed over to its deputy Talgat Lastayev, who has held his position since June 2009.