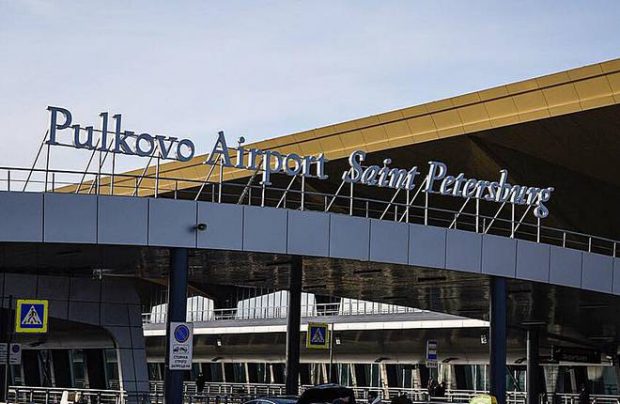 “These carriers will help us to attract up to six million [additional] tourists annually into St Petersburg by 2025,” Sergeev said, adding that, in another development, one CIS airline is interested in opening direct long-haul flights from Pulkovo to the USA. “What you have to understand is that these carriers expressed their intentions before the official announcement [about the introduction of the open-skies regime]. Their actual real demand could be much higher.”

Russia’s transport ministry has pre-approved about a dozen of 33 routes proposed by NCG for the so-called seventh-freedom traffic rights, which allow airlines to carry passengers or cargo between two foreign countries without any continuing service to/from the carrier’s own base country. For example, an Irish airline could launch flights between St Petersburg and Paris, without the need to transit Dublin.

According to the preliminary plans, the foreign LCCs are planning to operate flights to Pulkovo year-round, with 60 per cent of flights operated in the summer season and 40 per cent during the winter. Previously, industry experts have pointed out that the local market may become exceedingly crowded in the summer whilst carriers would abandon the routes during the winter months – leaving state-owned Aeroflot and Rossiya Airlines as two resident carriers forced to stay. Thus, the Russian carriers would suffer from a revenue drop in the summer and face losses in the low seasons.