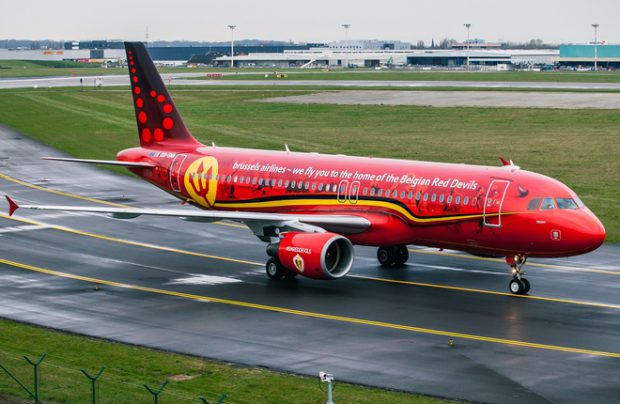 Brussels Airlines is to offer flights from Brussels to Moscow’s Sheremetyevo (SVO) airport instead of continuing its 15-year patronage of Domodedovo (DME).

Since the start of its Moscow operations in 2004, Brussels Airlines has operated flights to Domodedovo but, as of June 2 this year, the airline will switch its operations from DME to SVO, a “prime location with an important local industrial area”. The change comes in response to the high number of businesspeople travelling with the airline from Brussels to Moscow, the Belgian flag carrier explains. Sheremetyevo, which is Russia’s biggest airport, also caters for leisure travellers who find it easier to connect with Moscow’s city centre, believes Brussels.

Brussels Airlines, Belgium’s national carrier, operates 48 aircraft, and flies more than nine million passengers a year to, via and from Brussels Airport. The carrier is part of Eurowings and is also a member of Star Alliance. The company was founded in 2002 and is 100 per cent-owned by Deutsche Lufthansa AG.