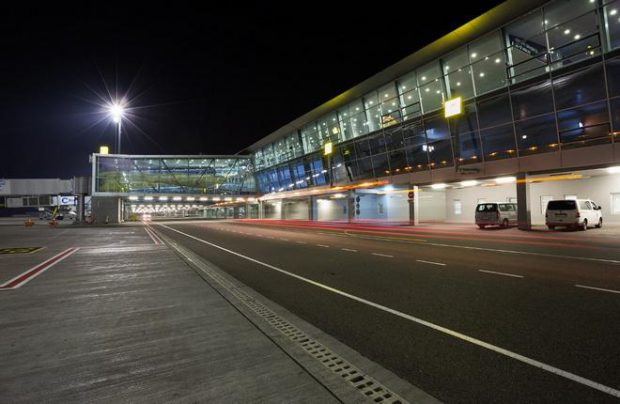 Kyiv’s Boryspil airport, the largest in Ukraine, managed to continue to expand its passenger throughput in August, reaching 20% YOY, to 976,000 passengers.

The observed growth at the airport comes as a result of the successful implementation of the hub model, which was first administered in 2015. For an eight-month period from the beginning of the year, Boryspil’s passenger traffic increased 15.5% YOY, reaching 5.57 million passengers. The airport has also attracted new carriers.

Additionally, the airport has been working on improving its passengers’ experience. In particular, the airport has expanded its security checkpoint areas and has opened waiting areas for passengers. The expansion of the transit terminal D is also in the plans.

In the first half of this year, Ukrainian airports overall managed to increase passenger traffic. From January through June, the total air passenger traffic in Ukraine increased 13.1% YOY, to 5.327 million.