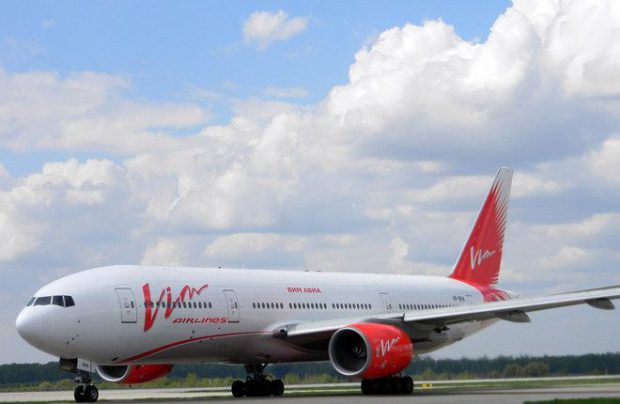 Russian carrier VIM-Avia has signed a contract with Boeing Shanghai for heavy maintenance of its Boeing 777 aircraft. One of the airline’s 777s is currently undergoing a C-Check in China, VIM-Avia announced. No further details on the deal have been provided.

VIM-Avia currently has three Boeing 777s in its fleet. These aircraft are being operated daily, so the aircraft, which Boeing Shanghai is working on, is apparently the fourth one, and will enter service with the airline shortly. VIM-avia failed to comment in time for the publication. The airline’s spokesperson replied that no comments will be provided until the Chinese MRO completes work on the aircraft.

Apart from the three Boeing 777s VIM-Avia operates a wide-body 767 and ten narrow-body aircraft, including six 757s and four Airbus A319s. A Boeing 737 is expected to enter service with the airline shortly, as well as an A330-200, previously operated by EvA Airways in Taiwan, according to open sources. The airline’s spokesperson refused to comment on this information.