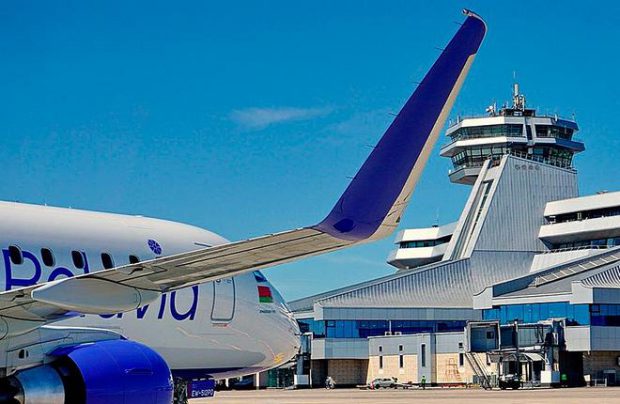 Belavia has announced plans to expand its service offering – both scheduled and charter – in its 2020 IATA winter schedule. The national carrier of Belarus will launch new scheduled services to Kazakhstan, Spain and Cyprus, and expects delivery of seven Boeing 737 MAXs, the airline’s general director Anatoliy Gusarov has revealed at a press-conference.

“We are hoping to receive approval for flights to Aktau [in Kazakhstan] – we’ve been eyeing this destination for a long time, because it offers transit flights from Europe. In Spain we are considering Reus, a resort city in Catalonia, and in Cyprus our travel agency partners have asked us for a schedule flight to Pathos,” Gusarov said. He also recalled that earlier this year Belavia added Munich and Tallinn (both four-times-a-week) to its route network of 55 destinations in 29 countries across Europe and Asia.

Within the current winter season, the airline also intends to add more frequencies on 11 routes, including Tbilisi and Batumi (both Georgia), capitalising on the ongoing suspended direct air connections impasse between the Caucasus country and Russia. Along with its scheduled offerings, the airline is also expanding its charter programme, including flights to Egypt from its Minsk capital as well as from regional airports across the country.

Such extensive business development plans require a capacity expansion programme to match, admits Gusarov. “One of our main development efforts is fleet modernisation,” he admits. Belavia is still counting on taking delivery of its Boeing 737 MAXs next year, Gusarov added. The airline was expecting to add two MAXs in May and June of this year, but with the plans gone awry, it had to re-shuffle its schedule and “take other organisational measures,” he states.

“Naturally, this affected the costs and the airline’s financial condition. But we are really hoping that, by next summer, all issues will be resolved and we’ll be able to start operations of the seven Boeing 737 MAXs,” Gusarov adds.

He also refers to the expected delivery of two new Embraer aircraft – one E195 and one E175 – in December 2019 and in April of next year, on lease from NAC.

During the September world promotional tour of Embraer’s latest next-generation E195-Е2 aircraft, which included a stop at the airline’s Minsk base, Belavia’s executive demonstrated a keen interest in acquiring the newest Brazilian product. “I am absolutely sure that we will continue to cooperate on the type. Currently we are working to determine the Embraer 195-E2 configuration for Belavia. I hope, if not the next, but in 2021 we will greet the next-generation E2 aircraft [to our fleet],” says Gleb Pahamovich, the company’s first deputy general director.