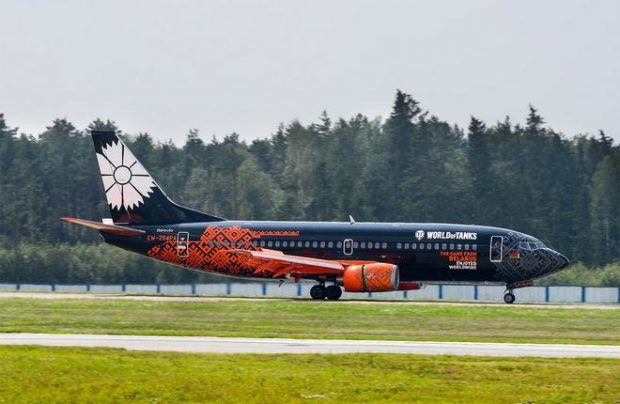 Belarusian flag carrier Belavia has shared plans to radically renew its fleet in 2018-20 timeframe in support of its network expansion ambitions. The airline says it will gradually phase out its leased Boeing 737CL (-300 and -500 series) narrowbodies, replacing them with new-generation 737s and Embraer Е175/195s.

The airline is expecting to lease four Boeing 737 MAX 8s in 2019 and 2020, and is considering leasing or purchasing two more of the type in 2021, a Belavia spokesperson revealed to Russian Aviation Insider. Negotiations over these aircraft are ongoing.

Belavia also intends to add two Embraer E175s and three E195s to its fleet. The airline signed the lease contract with Nordic Aviation in late 2017. Three of the aircraft are scheduled for delivery in 2019, to be followed by the other two in 2020. “We are also looking at the E-Jets E2 family, among other possible types,” the airline confided in Russian Aviation Insider.

The operator expects to take delivery of two 107-seat Embraer E195s and a single 76-seat E175 this year, under a contract signed earlier. The first factory-new E175 is scheduled to arrive in late April. The E195s are to join the carrier’s fleet in May and June.