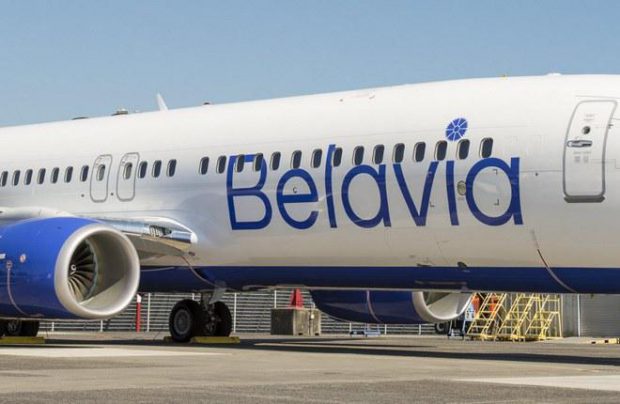 Belarusian flag carrier Belavia has finalized the acceptance of new narrow-body Boeing 737-800s under a contract inked in 2014. The airplane with the tail number EW-457PA turned out to be the last one in the batch of three aircraft, the airline reported on its Facebook page.

The newly arrived airliner received a revamped livery just like the two previous aircraft delivered in August and September. The new look of the airplanes is the part of the airline’s branding project.

Belavia’s acquisition of all three aircraft is brokered by the Bank of Development of the Republic of Belarus. The carrier underlines that the new airliners will allow it to reduce operational costs and, thus, bring down ticket prices.

The Boeings will replace company’s Soviet-era Tupolev Tu-154Ms, which were just retired. Therefore, Belavia sticks to its previously announced plans of switching to Western-made aircraft operations only.