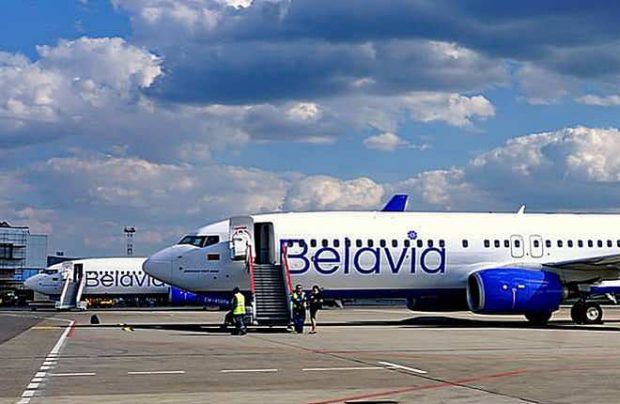 Belarus’ national airline Belavia is to introduce unbundled fares and other elements more typical of budget airlines as it moves away from the classic full-service airline model to a hybrid version to satisfy changing market needs.

The initiative is being supported, if not induced, by the government of Belarus and the aviation department of the country’s Transport and Communications Ministry is counting on Belavia to launch low-cost services, Artyom Sikorsky, the head of the department announced at a press event.

The availability of low-cost air travel in Belarus has been on the government’s wish list, he said. “We have broad views on this and we’re capable of arranging low-cost routes within Belavia’s offering. As you know, they [Belavia] already have some low-cost routes, and this network may be expanded. But to launch this model and make it work, we need to take these decisions at government level,” Sikorsky said, as quoted by national newswire Belta.

Launching some low-cost services within Belavia appears logical to the Belarusian authorities as they strive to extend support to the national flag carrier and “create conditions, whereby the national airline will be able to arrange low-fare flights both from the capital airport at Minsk and at regional airports on all of its destinations and offer this service for prices that are comfortable for passengers,” the head of the aviation department stated. Besides, Belavia has already started to drift away from the full-service model by starting to “optimise its airfares structure.” The airline has recently announced it has been working on developing a range of unbundled fares and was hoping to introduce the new branded fares and ancillaries shortly.

“We are currently finalising the development and implementation of branded fares, whereby a passenger will be able to choose one that suits the best,” Anatoly Gusarov, the airline’s general director, noted. “If a passenger is flying without baggage, he’ll pay the minimum fare. If he does have a suitcase, it will be a different fare. If he’s not sure he’ll fly precisely on that date or he might have to change it, he’ll buy a ticket from the third or the fourth group.

“Currently, all we have is high or low fares in a system that runs automatically based on the demand for each particular flight. When the demand is high enough, the system shuts down the cheaper options, so that all those passengers that come later pay a higher price. Basically, there’s hardly any choice,” he continued.

In an initial step to expand its options for passengers, Belavia introduced a choice of seat for additional cost. This service is part of the gradual implementation of unbundled fares, which will allow the airline to offer lower fares for different service packages.

Based at Minsk, Belavia operates a fleet of 30 aircraft across its network of 55 routes, which it continues to expand.