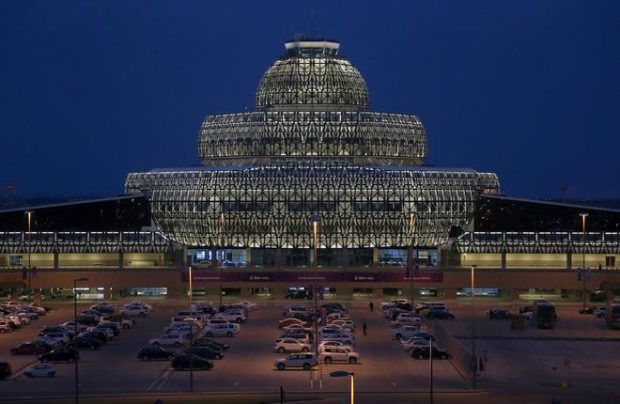 Heydar Aliyev International Airport, which serves Azerbaijan’s capital city Baku, reports having seen its traffic increase 23% year-on-year to 4.06 million passengers in 2017. In fact, the 2016 figure stands at 3.26 million, which translates to an almost 25% growth.

A total of 55 airlines operated scheduled and charter flights to Baku in 2017. The largest share of passenger traffic was generated by locally based AZAL, the state-run aviation concern. The flag carrier transported 2.2 million passengers on its flights to and from Baku, or 54% of the total traffic.

The number of transit passengers stood at 114,000.

The share of international traffic through the airport stood at 85%, with Moscow, Istanbul, Dubai, Kyiv, Tehran, Antalya, Tbilisi, Baghdad, and St. Petersburg topping the list of the most popular destinations. Of all international passengers, 46% traveled with AZAL and Buta Airways.