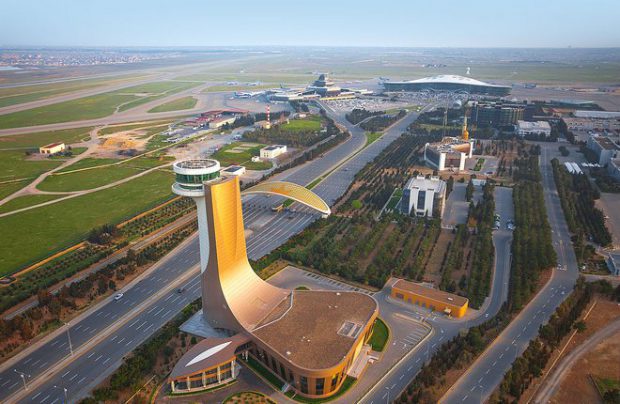 During the first seven months of 2018, Baku’s Heydar Aliyev International Airport served 2.5 million passengers, an increase of 14 per cent year-on-year.

However, the airport’s growth rate has continued to slide from the highs of a 23 per cent improvement in 2017.

Currently, more than 30 airlines serve more than 40 destinations from Baku Airport. The top 10 most popular international destinations in July 2018 included Moscow, Istanbul, Dubai, Antalya, Sharjah, Kyiv, Baghdad, Tehran, Bodrum and Tel-Aviv, with a total of 371,000 passengers travelling to these destinations. In another development, the Kingdom of Bahrain’s national airline Gulf Air launched flights to Baku starting from June.