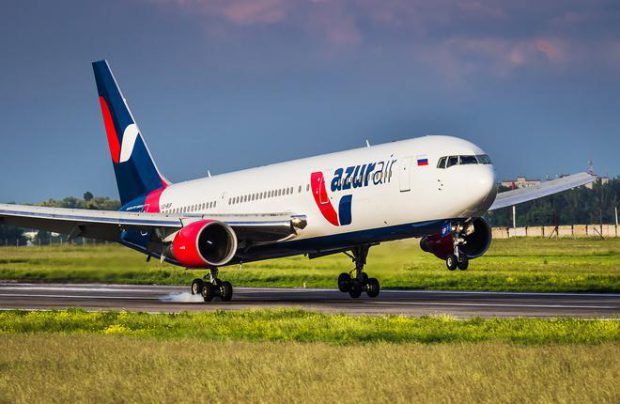 Russian charter airline Azur Air has taken delivery of one more Boeing 767-300, the seventh in the carrier’s fleet. The aircraft will enter service within the next several days. It is currently undergoing customs procedures.

The aircraft, with tail number VP-BUX, was built in January 1991 according to open sources, which makes it the oldest aircraft in the Russian carrier’s fleet. Its previous operator was Aeromexico.

In the period from January to September the carrier served 1.753 million passengers, which is 5.7% less than for the same period last year. Azur Air is Russia’s eighth largest airline by passenger traffic.