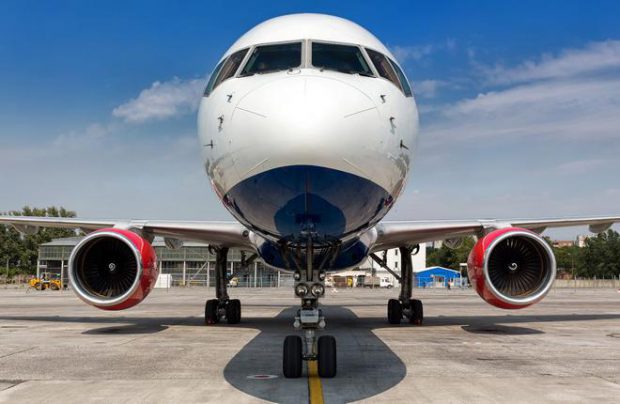 Russian charter airline Azur Air has received a narrowbody Boeing 757-200 in its first 2017 delivery so far. The carrier now has eight of the type. The airliner will perform its first revenue flight under the Azur AIr banner from Moscow’s Domodedovo airport to Larnaca in Cyprus on April 8.

The 757, registration code VP-BYC, is set up in a single-class 238-seat configuration. Built in 1999, the aircraft was previously operated by Tajik Air and Russia’s Nordwind Airlines.

The carrier has been adding new capacity to match its expanding route network, a spokesman says. The airline added Arkhangelsk, Khanty-Mansiysk, Murmansk, Nizhnevartovsk, Nizhnekamsk, Orenburg, and Ulyanovsk to its domestic route in this spring-summer season and currently operates flights to a total of 38 destinations. Azur Air has 24 international destinations listed on its summer schedule.

The carrier plans to continue fleet expansion this spring with two Boeing 737-800s, for which its MRO arm Azur Air Engineering received maintenance clearance earlier this year. Apart from the eight 757s, the airline currently has eight Boeing 767-300s and one 737-800. Three of the 767s were delivered and two 757s phased out in 2016.