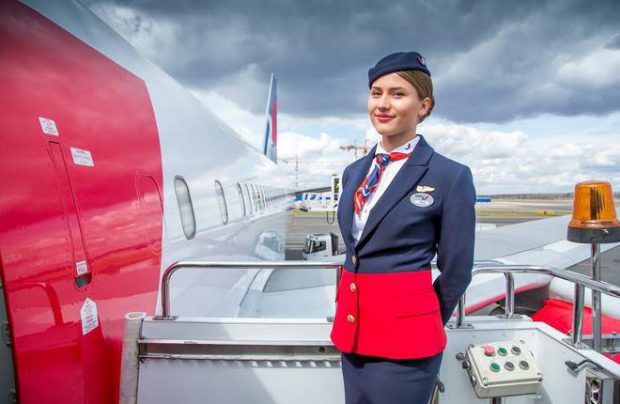 Azur Air took delivery of its first narrow-body aircraft. The Boeing 737-800 is configured to carry 189 passengers in a single-class layout. The Russian leisure airline will begin operation of the aircraft in January.

The 17-year old aircraft, with tail number VQ-BJK, will be used on routes from Russia to both Spain and the United Arab Emirates. The Boeing 737 was taken on operational leasing and was previously operated by Turkish carrier Tailwind Airlines.

Next year the delivery of a series of 737NGs will continue, although the total amount of aircraft expected to be delivered is not yet known.

Azur Air flies out of 30 Russian cities on 29 international leisure routes. From January through November, it carried 2.2 million passengers, taking the carrier to eighth place among Russian largest operators in terms of passenger carried.