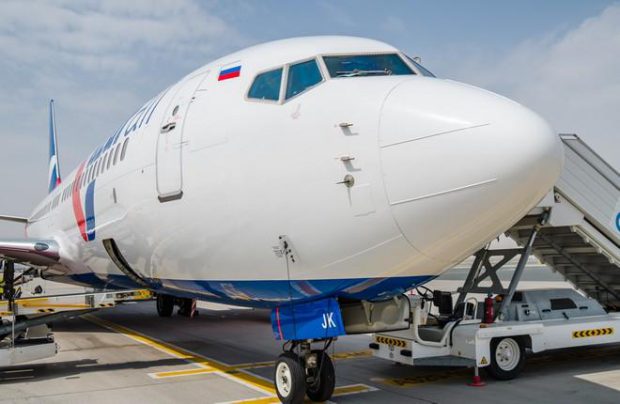 Russian charter carrier Azur Air has plans to expand its fleet with three Boeing 737-800 narrowbodies by the end of June, in addition to the two of the type already in operation, one of which was delivered on the 8th of the month.

The newly introduced -800 has already performed its first revenue flight for the airline, from Moscow to Anatalya, Turkey.

According to open sources, the newly delivered airliner, registration code VQ-BMW, is 15.6 years old and was previously operated by Air Berlin, Russia’s Orenair, and US operator Xtra Airways. Like its predecessor, which was introduced in January 2017, the aircraft is set up in a single-class 186-seat cabin configuration.

“This significant increase in the share of Boeing 737-800s in our fleet reflects our drive to optimize passenger services from Russia to foreign resort destinations, and to free up our widebody fleet for use on long-haul routes,” reads the airline’s statement. In February of this year Azur Air’s engineering service was approved to carry out maintenance on the type.

By the end of June Azur Air’s total fleet will effectively have reached 21 aircraft, including eight Boeing 757-200 narrowbodies and eight Boeing 767-300 widebodies. The carrier boasts Russia’s largest fleets for both types.

The carrier currently flies from 38 cities in Russia. In the first four months of the year it carried 82.5% more passengers year-on-year, to 760,000, which earned it eighth place among Russian carriers. Azur Air carried a total of 2.344 million passengers in 2016.