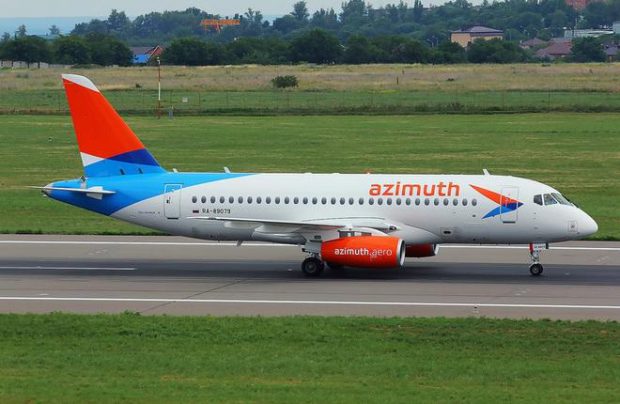 A regional entity is lending a hand (Azimuth Airlines)

Russia’s state-owned Rostov Region-based development corporation is to acquire a 25% stake in the newly established carrier Azimuth Airlines within the next month, TASS newswire reports, quoting CEO Eduard Teplitsky. The deal is reportedly to be finalized within one month.

The Rostov-on-Don operator has recently launched services with a fleet of four Sukhoi Superjet 100s (SSJ100).

Azimuth is to sell its controlling interest for an undisclosed sum.

“We are interested because this translates to support from the state,” Teplitsky offered. “[The administration of] Rostov Region is not investing directly but rather through the development corporation, of which it is the founder.”

The corporation’s intention to purchase 25% +2 shares in Azimuth was first announced in late September. The entity is known to be actively supporting the start-up airline. Azimuth’s board chairman, Pavel Udod, says the airline’s registered capital would be topped through the issuance of additional shares.

Currently based at Rostov-on-Don International Airport, the airline will eventually relocate to newly-built Platov Airport.