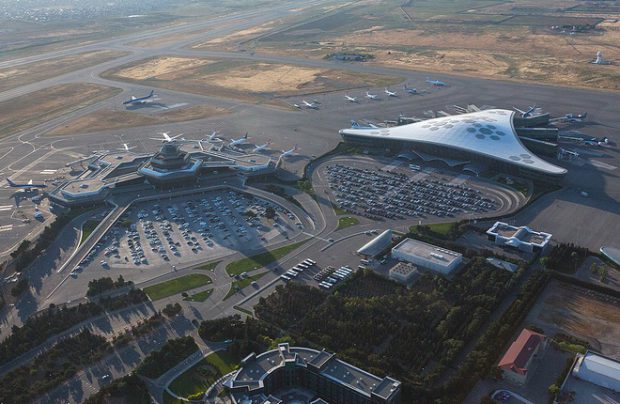 2.6 million passed through the capital city airport of Baku (AZAL)

The country’s second busiest airport of Nakhchivan served 367,000 passengers from January to July and the third, the airport of Ganja, handled 85,000 air travellers in the same period.

During the first seven months of 2019, Azeri flag carrier AZAL transported 1.1 million passengers, whilst its fully owned LLC subsidiary Buta Airways carried 306,000 passengers. In total, this amounts to some eight per cent more than in the same period of last year.

The number of passengers on international flights passing through Baku airport amounted to 2.27 million, 33 per cent of which were accounted for by AZAL, with 13.4 per cent on Buta Airways’ services. The foreign airlines’ share during this period amounted to 53.6 per cent.