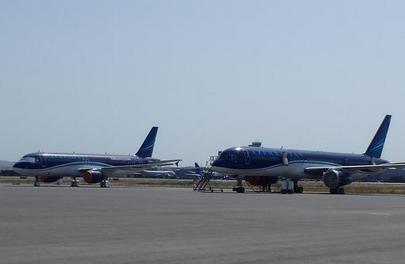 Azerbaijan’s national carrier, Azerbaijan Airlines (AZAL), will operate low-fare fights within this year’s summer schedule under a new brand: AZALJET. The first flight is scheduled for March 28, 2016, says the airline’s spokesman. Baggage and catering will be subject to additional charges.

The decision to create a new brand was made after the Azerbaijani carrier started launched full-fledged low-fare operations on several routes on February 1. AZAL believes that this change will enable the company to effectively compete in the aviation market, not only with conventional airlines, but also with no-frills airlines interested in the local market as well.

AZAL has been practicing low-fare operations since August 1 of last year, when the airline company offered a 20% discount on its minimum economy fare across the entire route network (for 30% of the overall number of seats). In October, AZAL launched a low-fares route from Baku to Moscow. The route is serviced by Vnukovo Airport, while AZAL usually flies in and out of Moscow’s Domodedovo Airport.