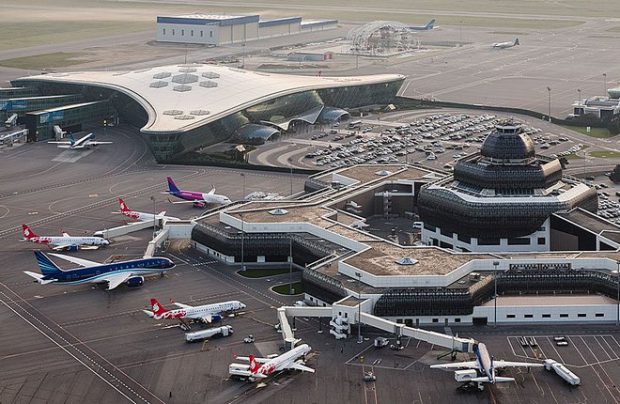 Azerbaijani national carrier Azerbaijan Airlines (AZAL) and its low-cost subsidiary Buta Airways reported modest growth in 2018, but are projecting that the growth rate will pick up this year. The target is to jointly serve some 2.5 million passengers – up from the 2.33 million passengers they carried last year, with 1.89 million travelling with full service flag carrier AZAL.

The improvement on 2017 was about two per cent, Pasha Kesamansky, AZAL’s press official tells Russian Aviation Insider. “The total traffic for Azerbaijan Airlines and Buta Airways did not increase much, because the total number of aircraft operated by both airlines did not change. But if you observe the airlines separately, Buta Airways demonstrated growth, whilst Azerbaijan Airlines experienced proportionate decline. This was caused by Buta Airways’ launch in 2017.”

Kesamansky says the projected joint growth for both airlines for this year is five per cent, to about 2.5 million passengers.