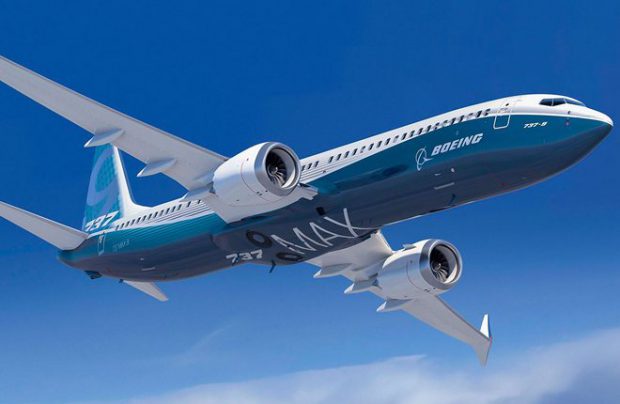 AZAL, Azerbaijan’s national air carrier, has postponed for five years the delivery of the 10 Boeing 737 MAX-8 aircraft it has on order, a representative of the airline has confirmed to Russian Aviation Insider. AZAL is currently negotiating with Boeing to shift the first deliveries from those that were initially scheduled for delivery in late 2019 to 2024. In the meantime the Azerbaijani flag carrier is currently in talks with Boeing over acquiring a number of wide-body aircraft.

The order for 10 narrow-bodies for a combined value of $1.1 billion, was placed by the Azerbaijani holding company Silk Way, which is closely associated with AZAL, in April 2017. In October of the same year the company announced the aircraft would be operated by AZAL, with the airline expecting to take delivery of the first MAX in late 2019 and the entire batch within three years.

“AZAL has already arranged the down-payments in accordance to this contract, and Boeing will offset these amounts in 2024,” the spokesman reveals.

Operations of the Boeing 737 MAX – and its deliveries worldwide – were suspended in the aftermath of the fatal crash in Ethiopia in March this year. The grounding is expected to end once aviation authorities in the USA and other countries approve the upgrades to the software of the type’s troublesome Maneuvering Characteristics Augmentation System (MCAS).

The representative for AZAL has also mentioned that the airline is currently in talks with Boeing over the possible deliveries of wide-body aircraft, but has not specified the type. In 2014 the Azerbaijani carrier became the launch operator of the Boeing 787 in the CIS and currently has two Dreamliners in its fleet. In 2017 it signed a letter of intent for a further four aircraft of the type.