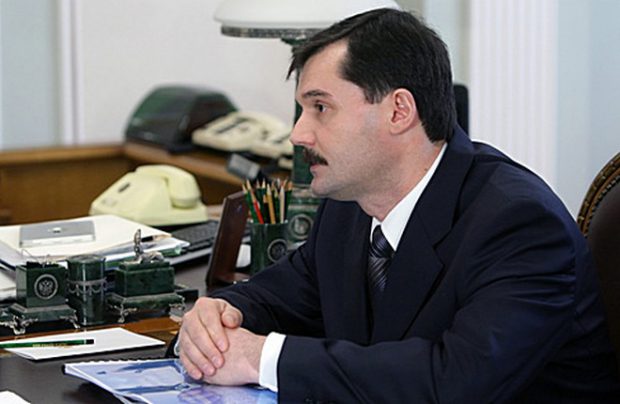 Alexander Neradko, the head of the Russia’s Federal Air Transport Agency (Rosaviatsiya) has set a goal for Russia’s airline industry to carry a combined 200 million passengers “in the near future”.

It is necessary to set “ambitious objectives,” he admitted at the 2019 Wings of Russia awards ceremony. “Now that Russian airlines carried 116 million passengers last year, commit yourselves to reach 200 million in the near future, but only with Russian carriers,” he stressed.

According to recent ministry of transport estimates, in 2019 local airlines will increase their total passenger numbers by some 10 per cent, creating a likely maximum of 128 million passengers over the year. According to its latest strategic plan, the Aeroflot group, which includes Aeroflot, Rossiya, low-cost carrier Pobeda and Aurora, plans to ramp its passenger numbers up to 100 million people by 2023, from the 56 million of last year.

“Our foreign partners [international airlines, flying to Russia] will also bolster their efforts: our market is free and competitive. I think you need to make a point of increasing passenger numbers at Russian airports beyond the figure of 300 million people,” the head of the Federal Air Transport Agency added.

Collectively, the airports of the Russian Federation served some 205 million passengers last year.