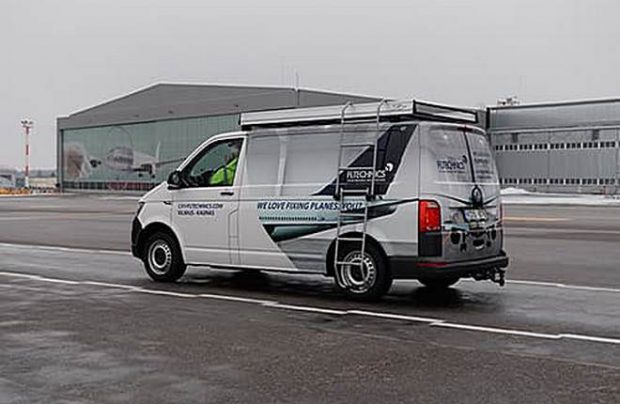 As a part of its strategy to further strengthen its positions in a range of aviation sectors, Lithuania-originated holding Avia Solutions Group has signed an agreement to acquire 100 per cent of UK-headquartered aircraft charter brokerage Chapman Freeborn Group.

The transaction is due to be completed in the third quarter of 2019 as it is subject to customary regulatory approvals, the holding announced. No details regarding the financial side of the deal have been released.

In the last decade, the Lithuanian company, which started out less than 10 years ago as aircraft maintenance provider FL Technics, a business coupled with ground handling and some travel services, grew into a global holding controlling more than 40 subsidiaries in different commercial aviation segments, including an aircraft leasing arm backed by Chinese capital funds, the pilot training provider Baltic Aviation Academy, as well as ground handling, refuelling, IT and corporate aviation interests.

Fast growing Avia Solutions Group, which calls itself “the largest aviation services and solutions company group from Central & Eastern Europe”, earned €420 million in consolidated revenue in 2018, a 25 per cent increase year-on-year. Its consolidated net profit were only €14.05 million though.