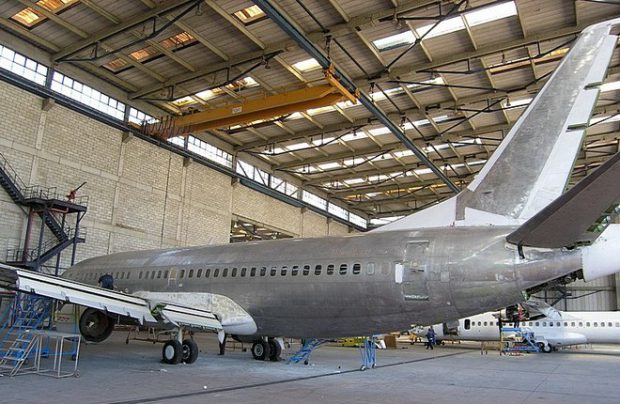 On its way to becoming a notable player in the Central and Eastern European aircraft maintenance, repair and overhaul (MRO) market, Avia Prime, an investee company of  Czech-based  Hartenberg Holding , has announced the acquisition of 99 per cent of Serbia’s Jat Tehnika.

Avia Prime owns two other east European maintenance service providers in Poland’s Linetech and Slovenia’s Adria Tehnika. The sale is the result of a third privatisation tender attempt of Serbia’s economy ministry. According to the ministry, the asking price in the tender was US$11.3 million.

Based at Belgrade’s Nikola Tesla Airport, Jat Tehnika comprises two hangars offering a total floor area of 20,000 sq m, with the larger of the two able to accommodate aircraft of the size of a Boeing 787. The company operates under an EASA Part 145 approval and also holds EASA Part 21J (design certificate) and FAA FAR 145 approvals. Its capability list includes heavy maintenance checks on the Boeing 737CL/NG/MAX, Airbus A320ceo, ATR 42/72 and, the newest addition, the Superjet 100 Russian regional jet.

It also offers structural repairs, including those with composite materials, and runs an engine shop with a specialised test bench. “Our greatest asset is the complexity of the offer,” states Piotr Kaczor, chief executive of Avia Prime Group. Observing that, in the changing landscape of the European MRO market, “every smaller MRO needs a strong partner,” Kaczor explains his company’s strategy of bringing several companies in the region under one management. “With 34 heavy maintenance lines and new certificates brought along with Jat Tehnika we will significantly strengthen our service [offering],” he concludes.

Avia Prime group claims to serve a dozen customers across Europe, including such eminent names as Lufthansa, SAS, easyJet, Finnair, Norwegian and TUI.