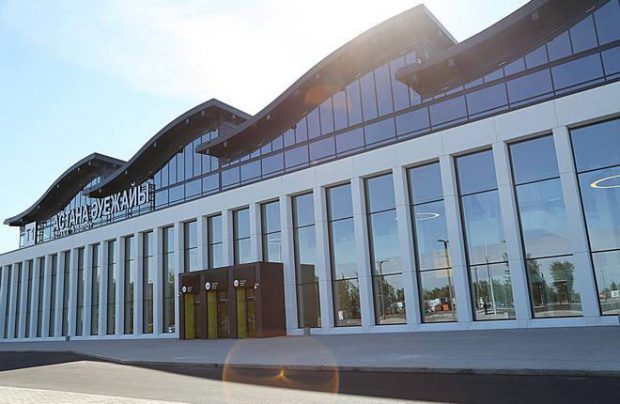 Airside operations at Kazakhstan’s Astana and Shymkent airports will be restricted from September 15 for runway renovation works, the country’s flag carrier Air Astana reports. The works are required to prepare the runways for winter operations.

At Astana, which serves Kazakhstan’s capital city, the restrictions will apply for 10 days and will be lifted on September 25. During this period the airport will close down for departures and arrivals from 10:00 to 16:00 local time.

According to the airport’s online timetable, at least 16 flights scheduled for September 15 have been cancelled, although some of these are outside the restriction times.

The works at Shymkent will last for three weeks, up to and including October 5. No restriction times have been specified.

Both airports serve domestic and international flights, and have one runway each.