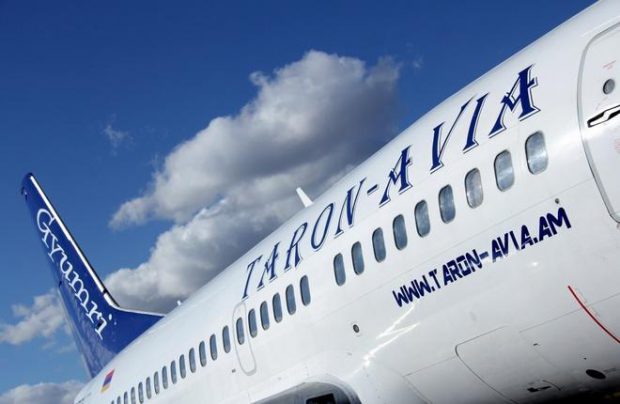 The airline suspended flights from Gyumri effective January 1, 2018; services from Yerevan were suspended on January 14. The operator might resume services by the spring or summer of 2018, when demand is expected to grow naturally. No specific dates have been offered as yet. Taron Avia continues to provide charter and freight services as normal.

The airline began a scheduled service between Yerevan and Moscow on November 10, 2017, and originally intended to run the route until March 24 this year.

Taron-Avia reportedly operates four Boeing 737-500 narrowbodies. Registered as a cargo airline in 2017, it announced its plans at the time to start scheduled passenger operations in 2015. Back then, Papikyan told Russian Aviation Insider that Russia would become the operator’s priority destination. The airline intended to launch flights to Moscow and other Russian cities.