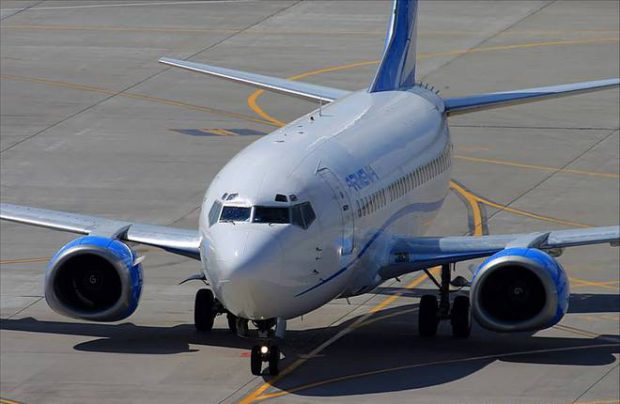 In 2018 it carried 75,000 passengers, a one per cent improvement on 2017, a modest growth which the airline’s management attributes primarily to political events within the country, especially the May 2018 Armenian Velvet revolution, which influenced many passengers to remain in the country because of the promise of a better life – and who returned the ‘one-way’ air tickets they had already purchased.

Last year, the number of flights increased by more than 10 per cent to 542 compared with 2017’s 480 and the small airline added seven people to its staff roster, which reached 51 by the end of the year. It currently employs three complete crews of six pilots and three trainees, as well as 24 cabin crew staff members.

The private carrier was created by the management of Georgian Airways from neighbouring Georgia, following the liberalisation of both of the Caucasus region’s countries’ air travel markets.

In the last three years, more than US$10 million has been injected into Armenia Airlines, but it remains a loss-making enterprise. Amongst other reasons, it cites unfair competition from Russian airlines in terms of ATM service fares. Foreign carriers pay more for using Russian ATM services than do local airlines – and Russia is a major market for the country.

“The airline is still bearing losses, but I must emphasise that the losses are decreasing year-on-year and we are planning to climb out of the red in 2021. It’s a normal process, the financial status is stable,” Armenia Airlines’ deputy general director Gevorg Khachatryan has revealed to Russian Aviation Insider.